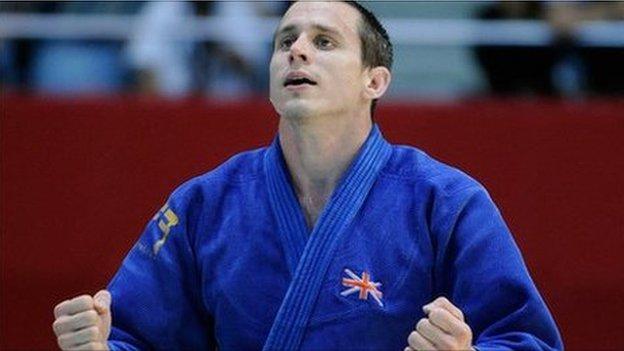 The Scot is one of Britain's best judo medal hopes. He enjoyed an excellent 2010, winning bronze medals at both the European and World Championships, a bronze medal at the Tokyo Grand Slam and a silver at the German Grand Prix.

He went to the Beijing Olympics with high hopes, having earned his first World Championship medal the previous year and then been mentored by Sir Clive Woodward, the British Olympic Association's elite performance director. But he was beaten in the quarter-finals of the 81kg weight class.

Burton says he has wanted to be Olympic champion since he took up the sport as a six-year-old. He believes his parents introduced him to judo in order to help combat his shyness.