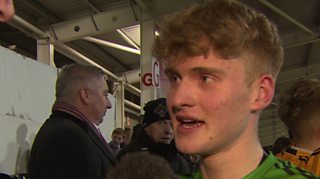 Holy Trinity Cookstown win the MacLarnon Cup by defeating St Eunan's Letterkenny 2-08 to 0-13 after extra-time in the replay at Celtic Park.

Tiernan Mackle hit Cookstown's first-half goal and Shane Murphy added a penalty in the second half. 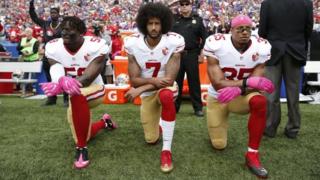 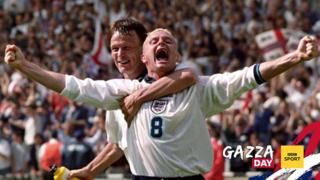 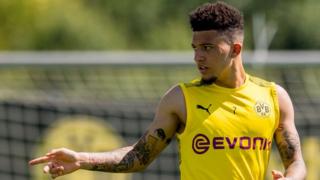 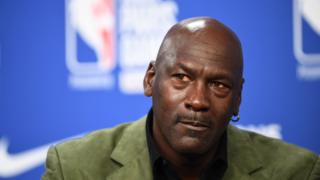 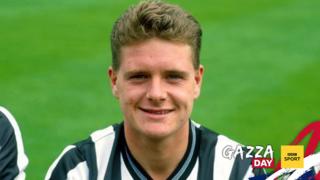 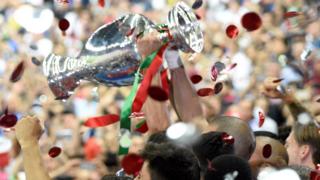 Vote for which Euros final to watch