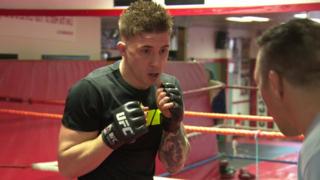 Mixed martial arts fighter Norman Parke is confident ahead of his UFC Fight Night showdown against Brazilian Gleison Tibau in Boston on 18 January.

Thousands of Irish fans are expected to make the trip to the United States to cheer on the 29-year-old from Bushmills, a former national champion in judo and freestyle wrestling. 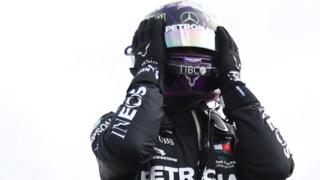 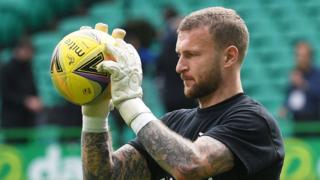 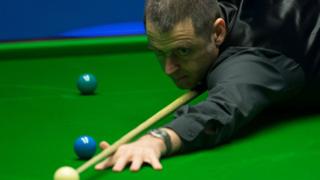 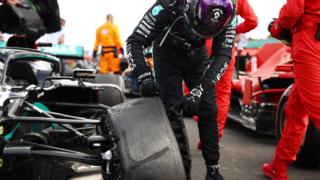 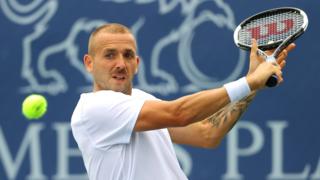 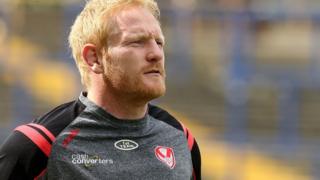