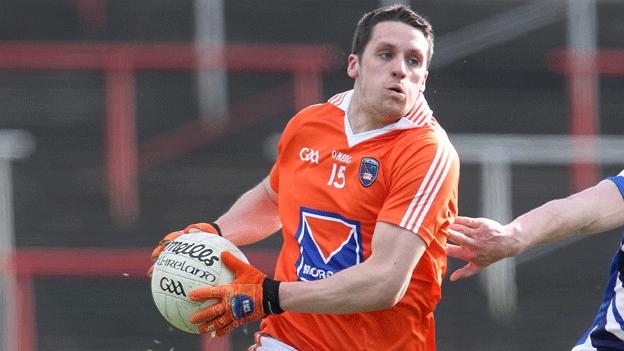 Armagh's hopes of regrouping for the All-Ireland Football qualifiers have suffered a blow after four panellists quit the squad for work reasons.

Declan McKenna, Gavin McParland and Peter Carragher have all been offered work in America while Michael Stevenson has also secured employment abroad.

An Armagh statement said that McKenna, McParland and Carragher had explained their situations to the management.

The statement added that the trio's reasons were "unrelated to football".

"The manager, while deeply disappointed, accepted their reasons and wished them well with their future prospects," added the Armagh statement.

"The manager also asks that supporters do not judge these players harshly without being in possession of the full facts.

"The manager regards them as fine young men who have given great commitment to their county in the past."

Stevenson will be unavailable to the county squad for the next 12 months.

McKenna was the only member of the quartet who started in the surprise Ulster SFC preliminary defeat by Cavan.