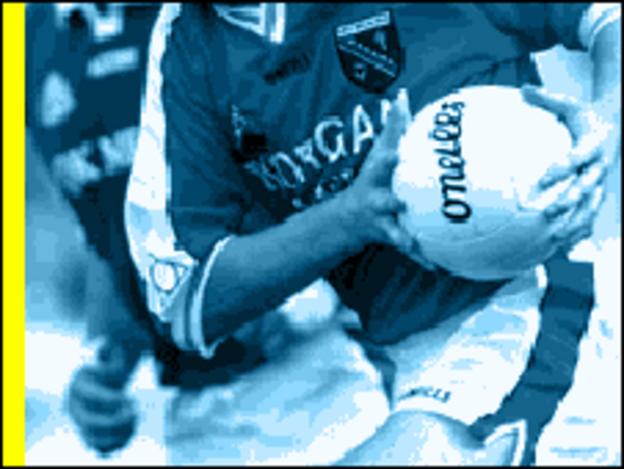 The Guernsey Gaels have won the Pan-European Gaelic Football title.

Guernsey beat The Hague 19-4 in the final in Limerick after wins over Stockholm and Luxembourg in the previous rounds of the competition.

"It's a massive thing for Guernsey. Since 1996 we've been trying to win this and 15 years later we've eventually won it," the club's chairman John Payne told BBC Guernsey.

"It's brilliant for the island because we're bringing back a European title."

And Payne says the island is something of a hotbed for Gaelic football.

"We're quite strong in Guernsey because we have a great youth development at the moment with about 80 children playing Gaelic football."

And Payne says the global economic downturn has helped bolster his squad of over 30 senior players.

"The recession in Ireland has helped bring players to the island, but we have local-based players and a couple of youngsters who've come through the ranks from an early age," he added.