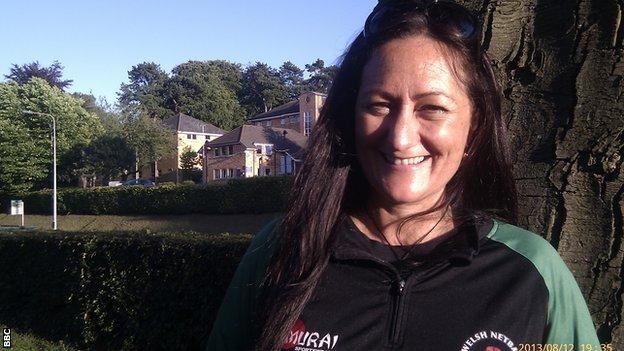 Wales Women began the Northern Cup with a 75-28 win over Singapore at Sophia Gardens, Cardiff.

Singapore and Scotland meet on Wednesday in the tournament's penultimate encounter.

The top two teams in the round-robin event face each other in Thursday's final, again at the Cardiff venue.

Hyndman's hope is that the event will help Wales prepare for what lies ahead at the 2014 Commonwealth Games in Glasgow in July.

Wales' team will be named in May.