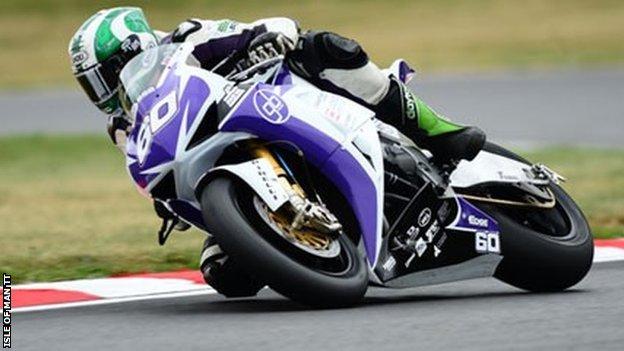 British Superbike Championship rider Peter Hickman will make his debut at the Isle of Man TT races in June.

The 26-year old will compete on BMW machinery for the Ice Valley by Motorsave team in the Superbike, Superstock and Senior TT races.

He said: "The TT has been on my radar for a while now so when the opportunity came up with Paul Shoesmith's team I jumped at it."

The Burton-upon-Trent rider added: "I'll be using the next few months to make sure that I get as much preparation in as possible."