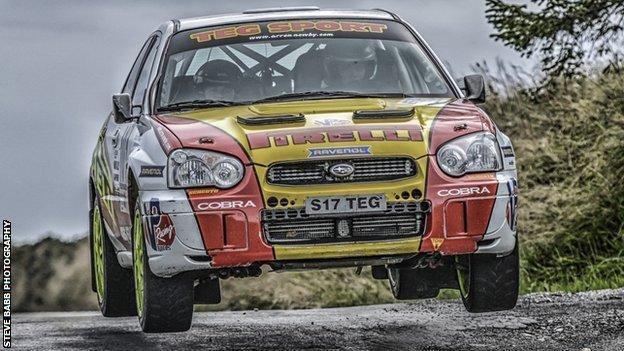 The Isle of Man will be the only double points-scoring round of the MSA British Rally Championship in 2014.

The 200-mile rally, which celebrated its 50th anniversary in September, will provide the penultimate round of the seven-event series next September.

The event was dropped from the championship in 2010, with organisers blaming the "economic downturn".

The rally will be held between the 11-13 September with a similar format to this year's 50th anniversary edition.

Chairman John Gill said: "September's event should be quite a spectacle. We're like children in a sweet shop - 2014 simply can't come soon enough."

Arron Newby, from Carnforth, and co-driver Rob Fagg won this year's round.

The 18-year-old's victory made him the