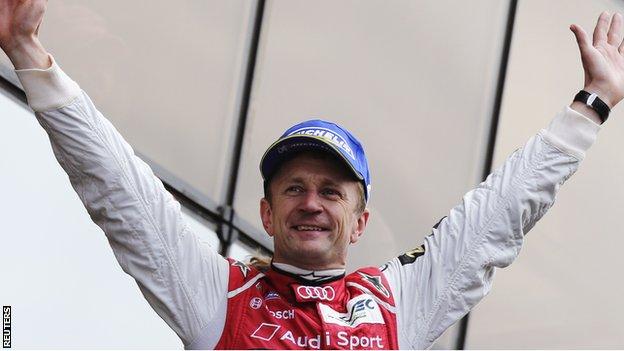 That gave the Scot the first world title of his 25-year career.

"I've had a fantastically successful time with Audi and feel it's the right time to step back from Le Mans sports-prototype racing and to look at other opportunities," he said.

McNish started his career in karting, winning three British titles and finishing third in the 1985 World Championship, and spent a season in Formula 1 with Toyota in 2002.