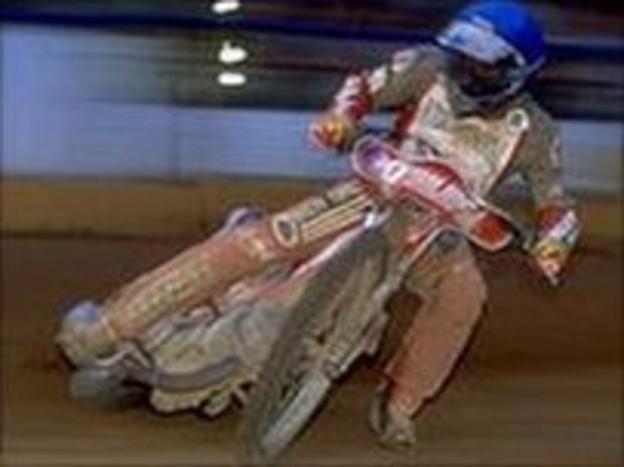 Ipswich Witches ran away with the competition on the night as captain Kevin Doolan led his side to 44 points and victory with two races to spare.

The Lions were run close for second place by Workington, eventually beating the Comets by three points. Somerset finished fourth on 21 points.

Leicester's Kauko Nieminen top-scored with 14 for the hosts.

The final had to be rescheduled after the original event was abandoned due to heavy rain at the semi-final stage in August.