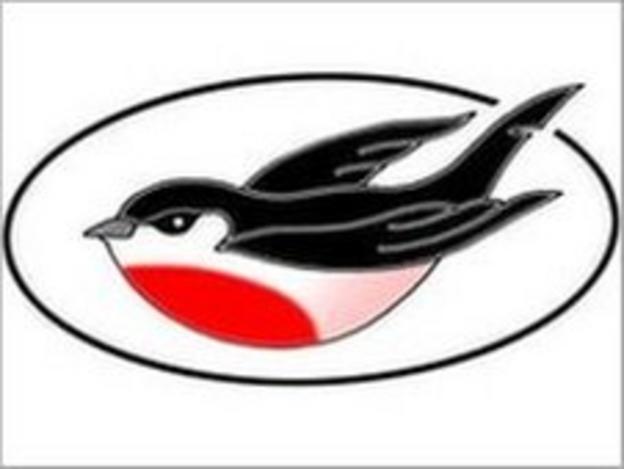 Swindon Robins have signed Danish rider Mikkell B Jensen for their final two meetings of the Elite League season.

Jensen, 17, will make his debut in their home clash with Peterborough on Thursday, 8 September.

"He's got good backing from his family and has immaculate equipment - he's really going places."

Swindon go into their final two games sat bottom of the table, having lost seven home matches on the bounce.

"If it wasn't for bad luck we'd have no luck," said Staechmann, after Thursday night's 47-43 defeat by Coventry. "I'm lost for words to be honest.

"We are looking forward to next year and we are now trying to build in preparation for that."