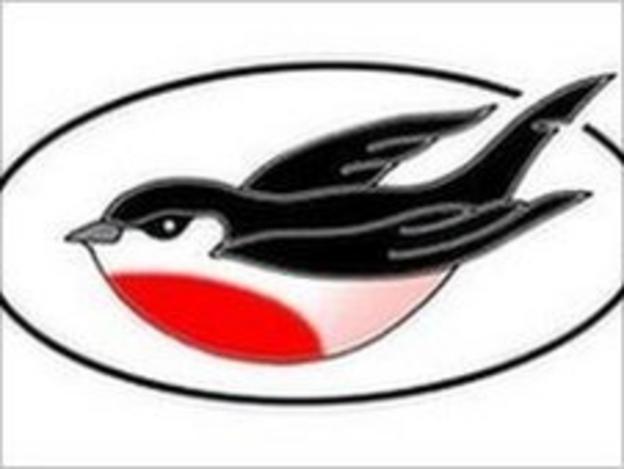 Grzegorz Zengota will finally have the opportunity make his first appearance of the season for Swindon this weekend.

The 22-year-old Polish rider had originally been named in the Robins line-up for this season.

However, he suffered a broken leg in a pre-season accident in his home country and has not raced since.

Zengota will replace Maciek Janowski in the squad to face Eastbourne on Sunday, with Janowski being rested because of his heavy schedule this year.

Co-boss Gary Patchett said: "I offered Janowski the opportunity to take a breather from what has been a frantic schedule for him this season.

"This will give him the opportunity to prepare for his World Under 21 finals which resume this weekend."