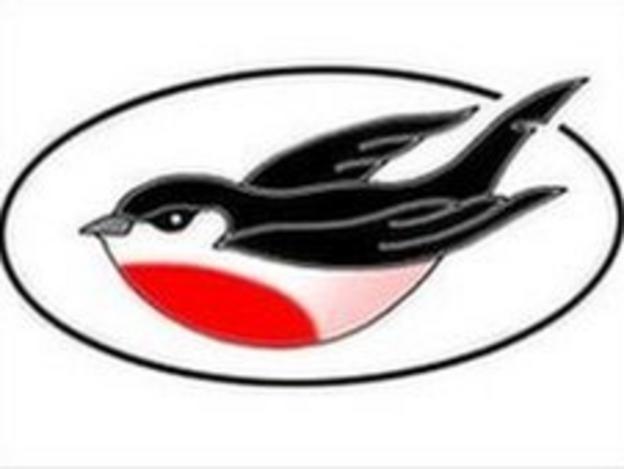 Swindon Robins have signed Russian rider Sergey Darkin to fill one of their reserve slots.

The 38-year-old started the season in the Premier League with Leicester but lost his place following a revamp to the Lions' line-up.

He will cover for the injured Chris Schramm and Josh Grajczonek.

Co-promoter Gary Patchett told the club website: "We feel it is time to sign a permanent reserve rather than covering for the injured boys with guests."

He added: "We are hoping he can settle in quickly and do a solid job at reserve for us."

Darkin will make his debut against in their Elite League meeting against King's Lynn on Wednesday.