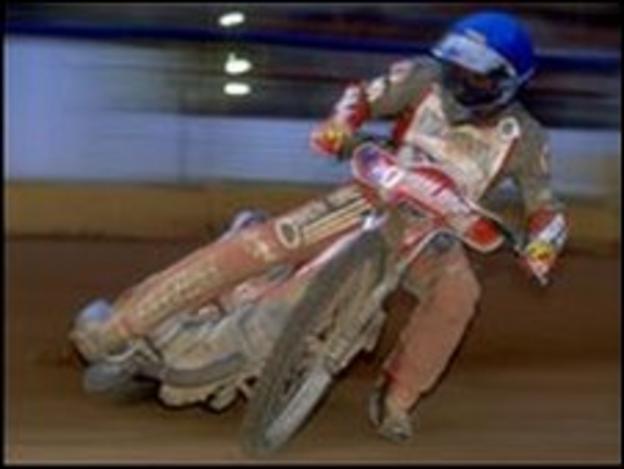 Birmingham Brummies have re-signed Danish rider Ulrich Ostergaard for a second spell with the club.

Ostergaard has agreed an initial 28-day contract while the club await medical reports on Ales Dryml, who has shoulder and rib injuries.

The Dane was part of the Brummies' 2007 team which relaunched the sport in the city after an absence of over 20 years.

But he left in controversial circumstances after a disagreement with boss Graham Drury over availability.

Drury said: "Obviously Ulrich left the club under a cloud last time but we are all grown men and we have moved on from then.

"A lot of water has gone under the bridge since then and we are delighted to welcome Ulrich back to Perry Barr."