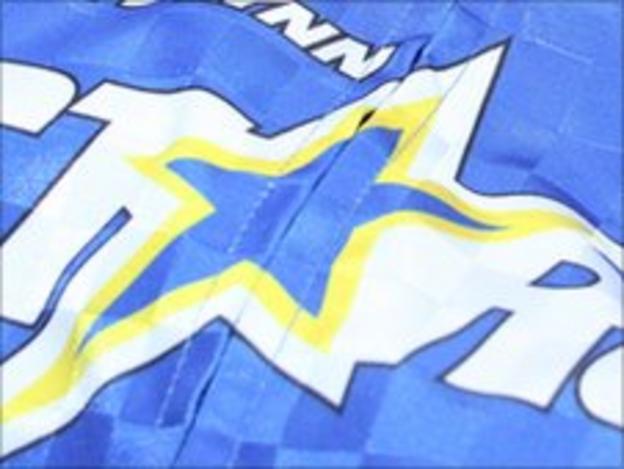 Darren Mallett is likely to miss the rest of the season for the National League side after breaking his leg in Wednesday's win over Buxton.

Lewis Kerr broke his ankle at the same meeting and will miss six weeks.

Despite recovering from a fall on Friday, Korneliussen has since twisted a knee riding for Danish side Outrup.

The Dane has until Saturday, 21 May to recover, when the Elite League Stars face Lakeside Hammers.

It's a massive blow for both riders and the club. We wish them both well for their recoveries

On the injuries to his two Young Stars team, boss Dale Allitt said: "Darren was kept in hospital overnight and will have an operation on Thursday.

"I've spoken to him and he's in as good a spirits as he could be given that he's had so much bad luck with injuries, and he was riding particularly well.

"Lewis is probably going to be looking at six weeks out, and it's a massive blow for both riders and the club. We wish them both well for their recoveries."

The Young Stars are already without Adam Lowe who broke two verterbrae in his back in April.