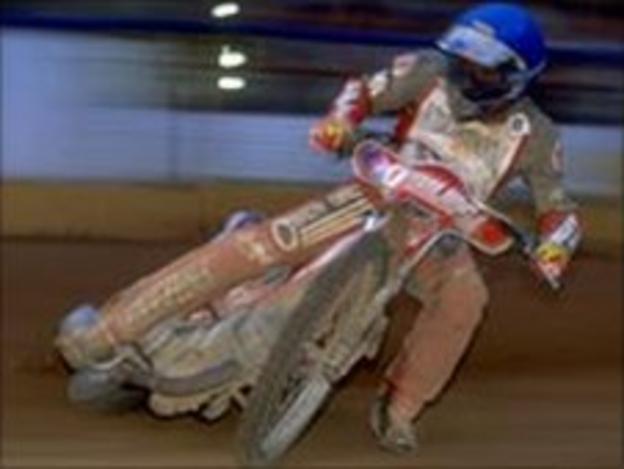 The first East Anglian derby of the season between the King's Lynn Young Stars and Mildenhall Fen Tigers finished all square.

The National League clash, which ended up 45-45, was dominated by the Stars in the early heats.

"We looked like we were pulling away at one stage and they kept coming back," Young Stars boss Dale Allitt told BBC Radio Norfolk.

"A draw's a draw, we're still unbeaten and that's a positive from tonight."

Darren Mallett (11) and Jake Knight (12) set the early pace for the Young Stars at the Norfolk Arena, but 4-2s in the final two heats dramatically clawed Mildenhall back to parity.

"I think we are proving we can be a match for anyone in the league. Now we just need to keep building on the start we've had."