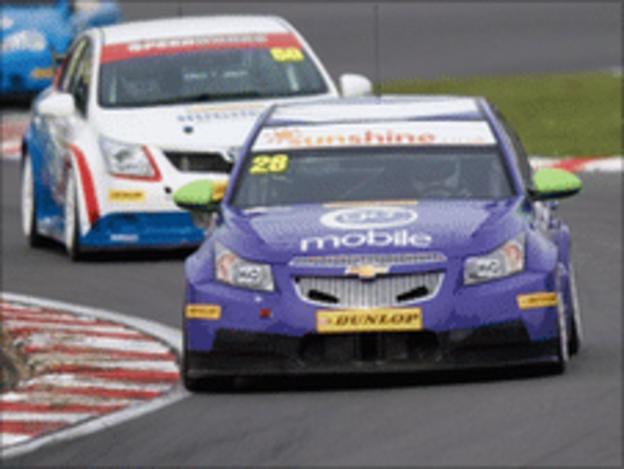 George qualified 18th on the 23 car grid, but battled to finish 14th in race one, 15th in race two, before dropping back to 17th in race three.

The next round of the Championship will be held at Donnington Park on 17 April.

George said: "It was a tough start to the season, I knew we were going to struggle with the turbo powered cars we were up against and our lack of pre-season running was not going to help the cause.

"In the end I managed to get it somewhere near the pace for race three and was five tenths quicker than my qualifying time in that race, so clearly we have a lot more to come."