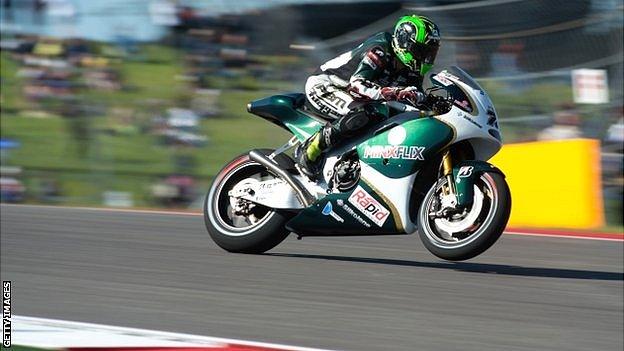 Michael Laverty finished 17th and out of the points in the Italian Grand Prix at Mugello on Sunday.

The Paul Bird Racing team rider from Toomebridge also came in 17th in his last race at Le Mans.

Laverty's best performance of of the season came at Jerez in Spain, where he picked up his first MotoGP points after finishing 13th.