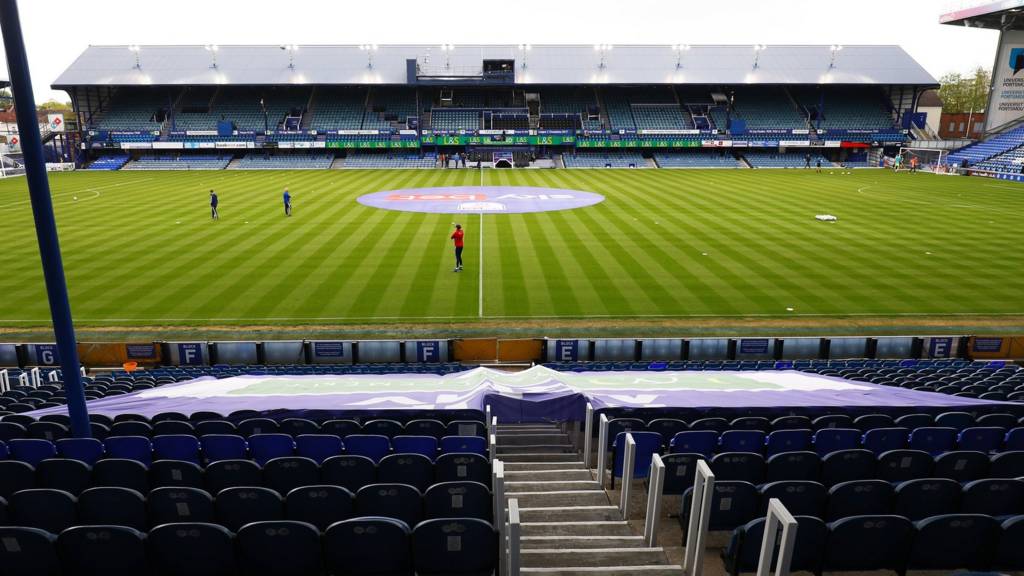 View all League One scores