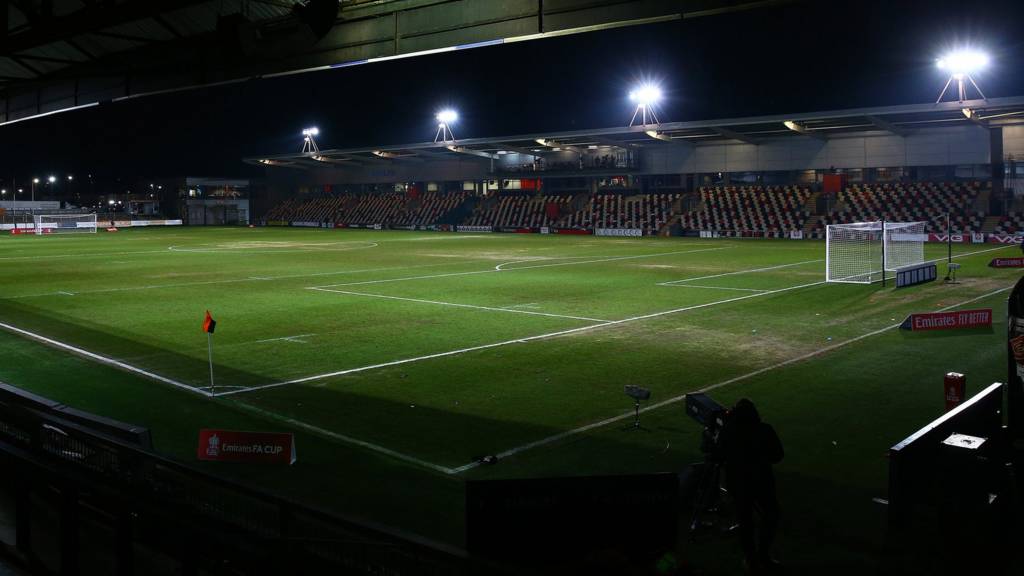 Catch-up: Man City come from behind to beat Cheltenham in FA Cup fourth round

Watch Cheltenham v Man City on BBC One, plus radio and text from the FA Cup fourth round.