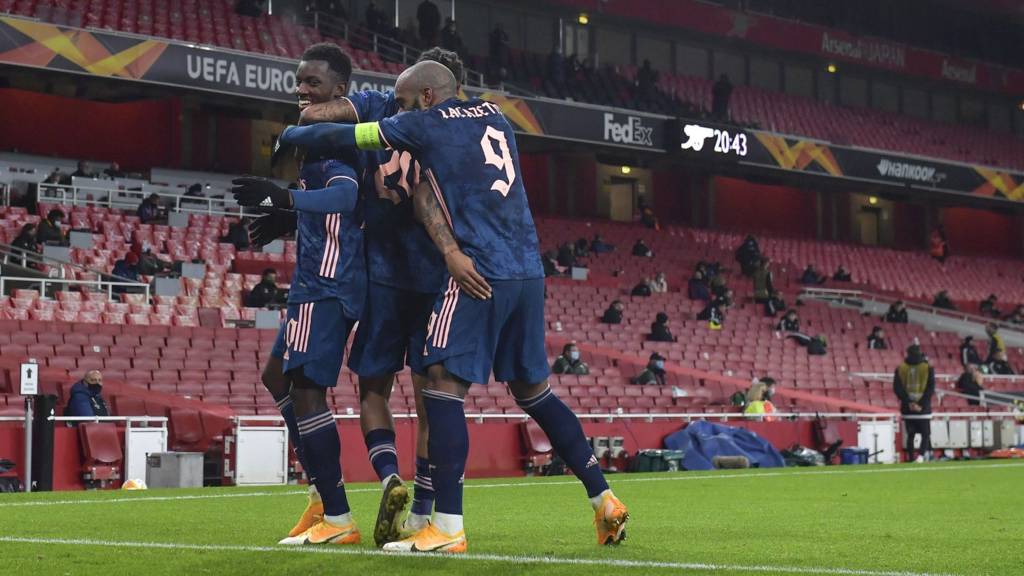 Shots on Target
Home11
Away4