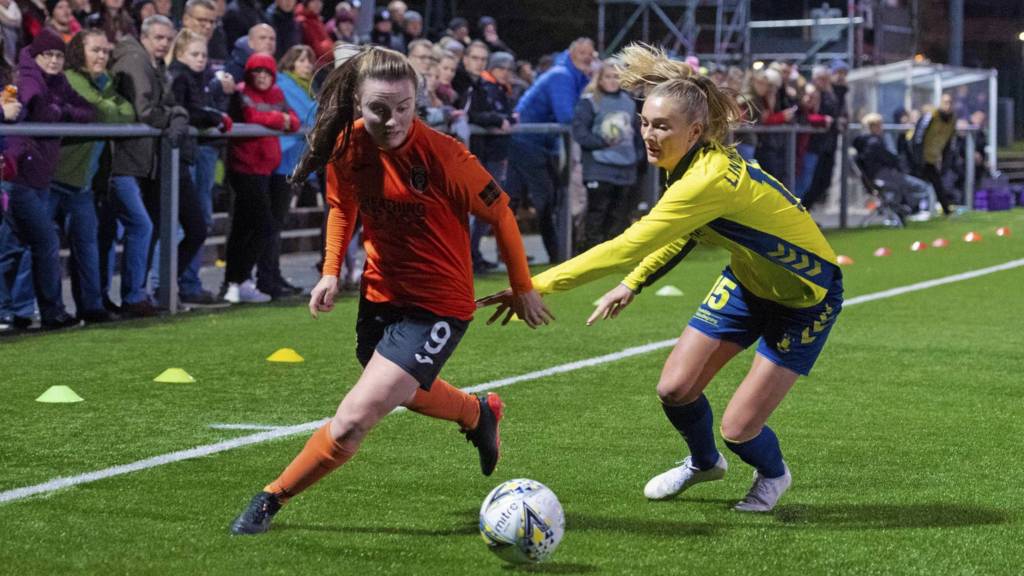 View all Women's Champions League scores
Back to top