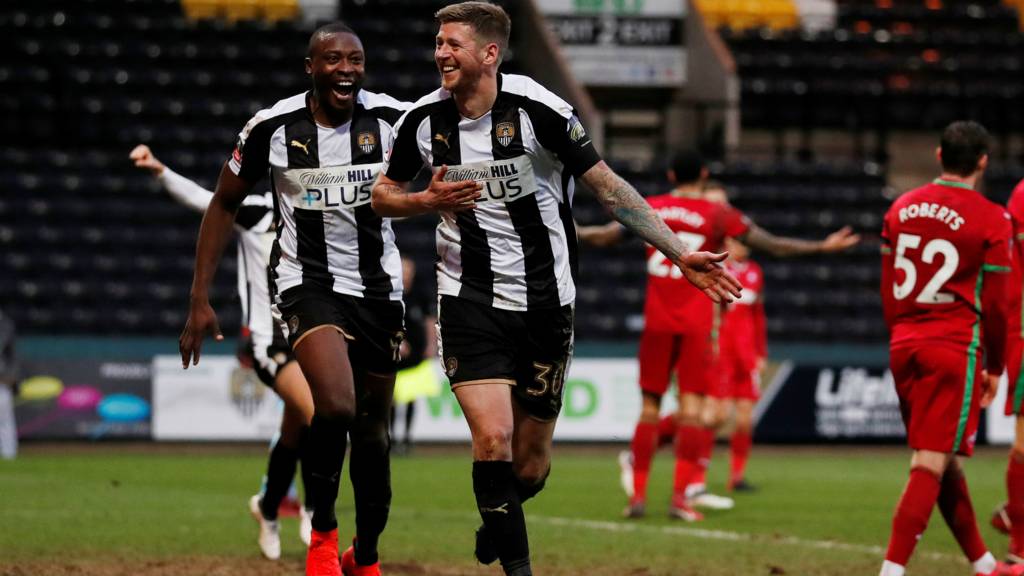 Relive Saturday's FA Cup first round action as it happened

Listen to BBC radio commentary from 27 games in the first round of the FA Cup.