"In some ways, it's another lifetime yet it's like it was yesterday. It's a great memory, but I don't dwell on it. I tend to live in the present"

These days Avril Bray's sporting world revolves around the horses she trains and rides at her farm in Normandy. However, four decades ago this week, she was a member of the Great Britain judo team heading to Madison Square Gardens to compete in the inaugural women's world championships.

The Dungannon-born science teacher, known then as Avril Malley, would return home with a bronze medal after victory against Spain's Ines Kaspers in the 72 kilo repechage.

The championships marked a breakthrough in the campaign by women's judo for recognition by the International Olympic Committee. US coach Rusty Kanokogi, described as 'the Mother of Women's Judo' had mortgaged her home to get the event to the Gardens.

"Men first competed at the Olympics in 1964. The women were very much second-class citizens. It was a really big milestone. Rusty did an amazing job. It worked and very quickly, women's judo progressed a lot from there," says Bray.

"I was expected to do pretty well, but I had damaged knee ligaments at the Dutch Open and hadn't been able to train properly in the lead up. I shouldn't really have been there because my throwing leg was very weak. It was one of those things. I wasn't fit enough and I lost a decision because of it."

Bray was a late starter to judo. In the early 1970s she joined the Ren Bu Kan cross community club in Dungannon as a 15-year old. Coach Harry McGuigan spotted her potential and she moved up through the grades, collecting titles along the way.

It was when Bray began her studies at Queen's University that she really became aware of women's lack of status in judo.

"I remember the first night at Queen's. Beginners and women were on one mat. Everyone else - yellow, orange, green - all the belts, was on the other. I'm sitting there. I'm a black belt, an Irish champion and a member of the British squad and I'm told to go on the mat with the beginners," laughs Bray.

"This was the progressive Queen's University club and I had to ask them did they mind if I came on the mat. I was told 'but Avril they are men!'. That night I proceeded to beat everybody up. Afterwards a lot of the young lads asked could they practice with me."

Bray recalls that judo flourished among the women at the Queen's club because she and the others made every effort to maximise the time available to them on the mat.

Having been called into the Great Britain women's squad, Bray made regular trips to training sessions in Nottingham.

"There was little funding for women's judo. The club there allowed us the use its facilities. We had to sleep on the mats on the floor. There was one toilet for 50 girls. It was freezing. It was not an easy time. I hated every minute of it."

Thankfully the 1978 arrival of Roy Inman, the high performance coach to the British women's judo team, marked a new beginning. Unimpressed by the surroundings, Inman relocated the training to Crystal Palace and his own club in London. The improvement was immediate.

"He was a brilliant coach who was ahead of his time. He used a lot of video analysis. We started producing really good results under him. There was heating and we had beds to sleep in at night."

Once Bray regained full fitness, judo honours continued to come her way. In 1986 she claimed gold at the British Open and the Commonwealth Championships in Edinburgh. 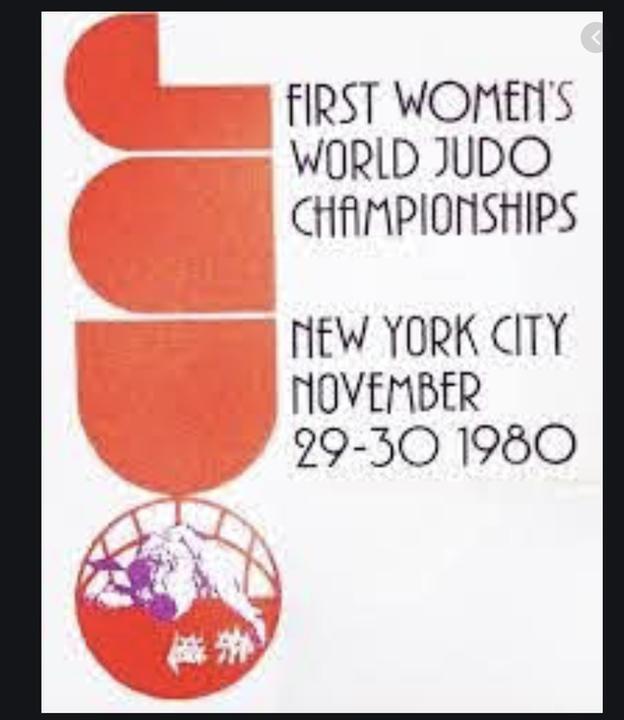 "My best competitions were always off the back of the summer holidays - in September, October and November. But it worked out okay for me in the Commonwealths, which were in July."

Women's judo made it into the 1988 Olympic Games as a demonstration sport and before retirement beckoned, Bray competed in Seoul.

"After 10 years in top level judo, I'd had enough. I was realistic that the others coming along were training full-time. I wasn't prepared to do that."

Those countless hours of training and competing on the judo mat have not been wasted in the interim. Bray returned to her first interest, equestrian sport. She still competes in international endurance riding.

"Judo is really good leveller. You realise your strengths and weaknesses. You could beat the best in the world but you could lose to someone who isn't as good as you.

"It's not about body shape or whether you are a doctor or someone who digs holes in the road. So much of it is based on respect. Judo gave me a great start in life."