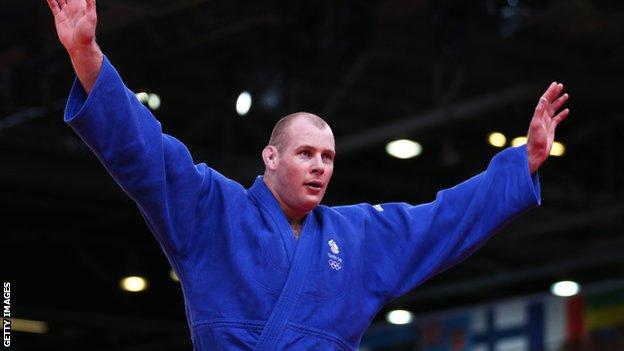 But the London 2012 Olympian lost out in the gold-medal match to Russian Renat Saidov, who beat him by waza-ari.

The event was the first international meet carrying qualification points for the 2016 Olympic Games in Rio.