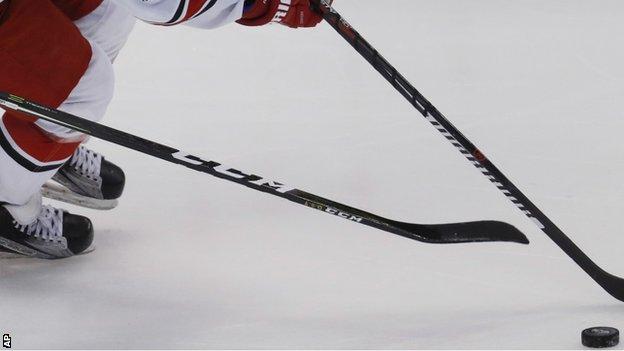 Two Norwegian teams have contested what is thought to be the longest game in ice hockey history - spanning eight and a half hours, with eight overtimes.

After 217 minutes and 14 seconds of play, Joakim Jensen broke through to give the Dragons a 2-1 victory.

In the longest NHL game, the Detroit Red Wings beat the Montreal Maroons in the sixth overtime in 1936.

Baseball's famous "Longest Game" between the Rochester Red Wings and the Pawtucket Red Sox lasted a record 33 innings and took more than eight hours over two different days to complete in 1981.

The longest NBA game was in January 1951 when the Indianapolis Olympians beat hosts Rochester Royals after six overtime sessions.

And the longest top-level tennis match took place at Wimbledon in 2010 when John Isner beat Nicolas Mahut 70-68 in the final set of a contest lasting 11 hours, five minutes over three days.

Isner tweeted Mahut when he saw the Norwegian ice hockey story, quipping that it was nothing compared with their meeting.