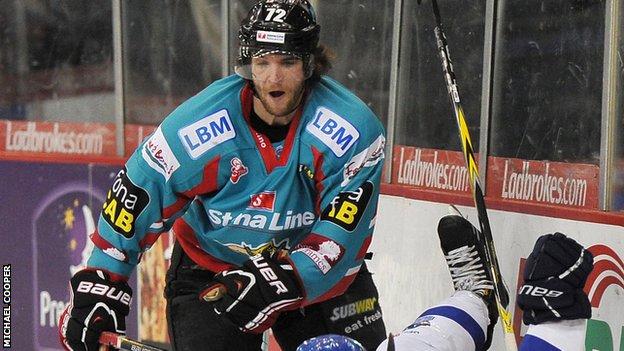 Belfast Giants completed back-to-back pre-season wins over Italian side Bolzano Foxes as they earned a 2-1 overtime success on Sunday afternoon.

Bolzano took an early lead in Saturday's game but the Giants moved 3-1 and 4-2 ahead before clinching a three-goal triumph.