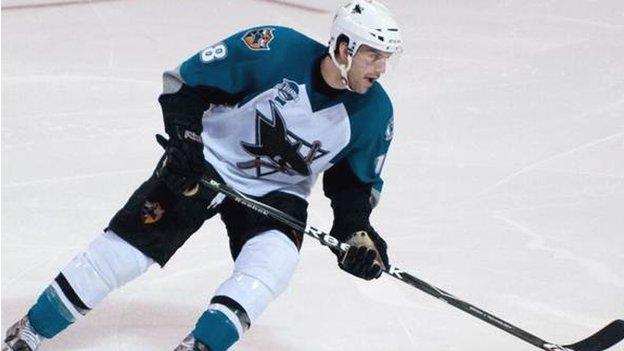 Belfast Giants have continued filling their roster for next season by signing defenceman Will Colbert.

The 27-year-old Canadian, who was drafted by two NHL teams, captained the Ottawa 67's to the Memorial Cup finals in 2004-05.

Colbert has also played for St Francis Zavier Univeristy and Gwinnett Gladiators in the ECHL.

"Belfast has a reputation as a first-class organization with great fans and a winning tradition," said Colbert.

Colbert was originally drafted by San Jose in the sixth round - he later re-entered the draft and was selected by the Ottawa Senators.

Colbert split time in the AHL in two of his three seasons.

"I know coach Doug Christiansen demands a lot from his players and I am confident I can contribute to the hard working, team-first kind of hockey that wins championships," he added.

"I'm excited to be part of the Giants organization and I can't wait to come over and get started."