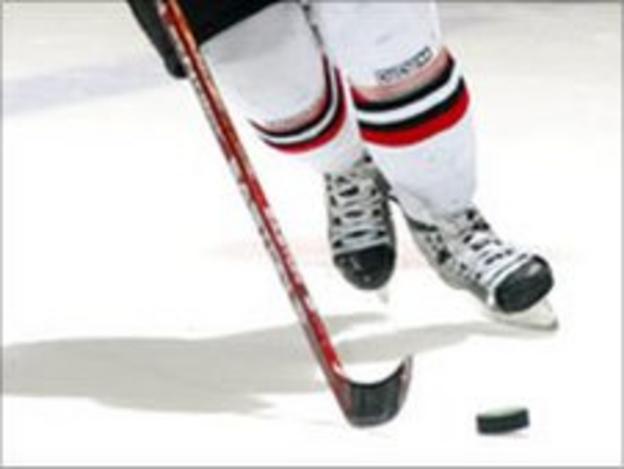 Forward Samuel and defenceman Muir are both entering their seventh season with the Kirkcaldy club.

Samuel and was a member of the historic Grand Slam-winning team of 1999-2000 when Fife were League, Scottish Cup, Play-Off and Christmas Cup champions.

Muir became a first team regular for Flyers in the 2005-06 season.