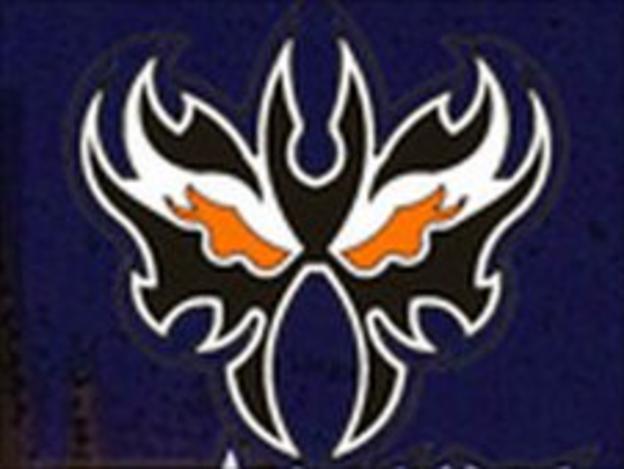 Graham, 21, spent last season with play-off champions Guildford Flames and has represented Great Britain at under-18 and under-20 levels.

Coach Allen said: "Joe is a new face in a Phantoms jersey but a great signing for us.

"I'm expecting him to play in the top four D and log a lot of ice time.

"He brings with him a lot of confidence and stay at home style of play and I look forward to seeing him grow over the course of the season."