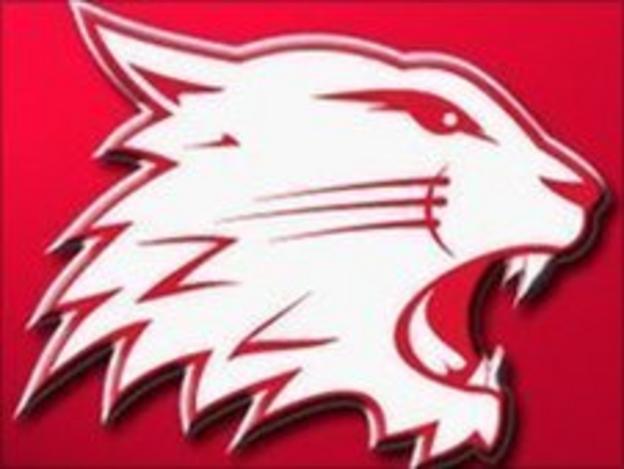 Swindon Wildcats have added to their squad for next season with the re-signing of forward James Knight.

Knight, 25, who has previously played for Telford Tigers and Slough Jets, finished last season with the EPL side.

He becomes the second player to commit to the Wildcats this month after netminder Tom Murdy joined from Coventry Blaze.

Knight said: "I'm excited to be coming back to Swindon. I'm looking forward to winning some silverware in 2012."