Too Darn Hot's full-brother, from Lord and Lady Lloyd-Webber's stable, sells for £3.675m 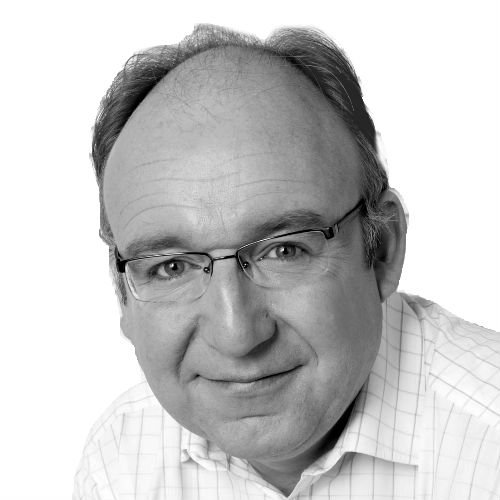 The younger full-brother of unbeaten Too Darn Hot has become the most expensive yearling in the world this year.

The horse, bred by Lord and Lady Lloyd-Webber's Watership Down Stud and a son of the prolific stallion Dubawi and top mare Dar Re Mi, sold for 3.5m guineas (£3.675m) at Newmarket.

It is the second-highest price ever paid at a European sale.

The horse was purchased by the British-based 'Qatar Racing' operation.

Two-year-old colt Too Darn Hot, trained by John Gosden for the Lloyd-Webbers, is already favourite for next year's 2000 Guineas and Derby.

It is due to line up in Saturday's prestigious Dewhurst Stakes at Newmarket, where he will be the mount of jockey Frankie Dettori.