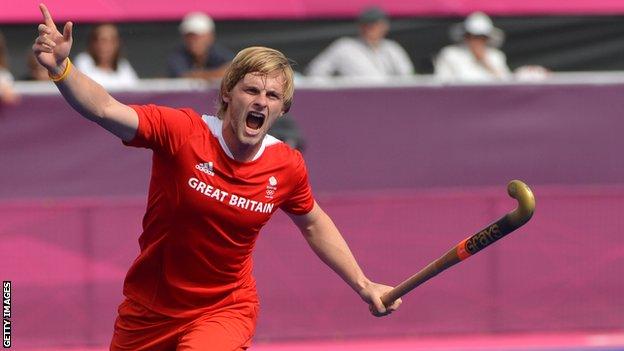 England beat Ireland 3-0 to lift the Nations Cup in the 100th meeting between the sides.

Two goals from Ashley Jackson and one from Harry Martin ensured victory for Bobby Crutchley's team in Reading.

Jackson gave England the lead in the 29th minute and Martin doubled it two minutes later.

England dominated the second half but left it until the last minute before Jackson added the third goal. All three scores came from penalty corners.

England captain Barry Middleton said: "This game is the start of our build up to the World Cup and I'm pleased with how we performed, especially in the second half where we dominated play."