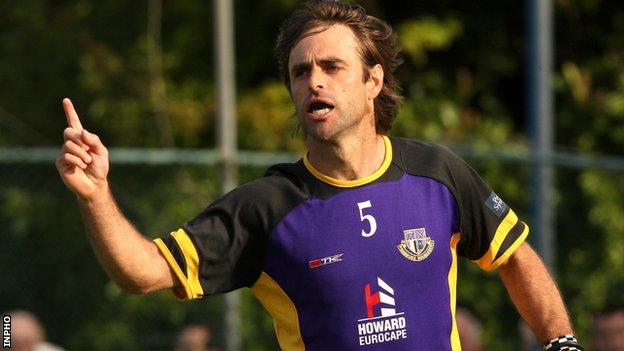 Fulton, who played in the 1996 and 2004 Olympics, succeeds Australian Andrew Meredith who stepped down after only 14 months in the job.

His first task will be leading the Irish in the Champions Challenge Tournament which takes place in Malaysia from 26 April to 4 May.

Fulton said his chief target was to see Ireland qualify for the Olympics in 2016.

"I have always reflected fondly on my previous coaching experiences in Ireland with club and country," he added.

"I look forward to working with this talented Irish team with the sole focus of qualifying the team for Rio."