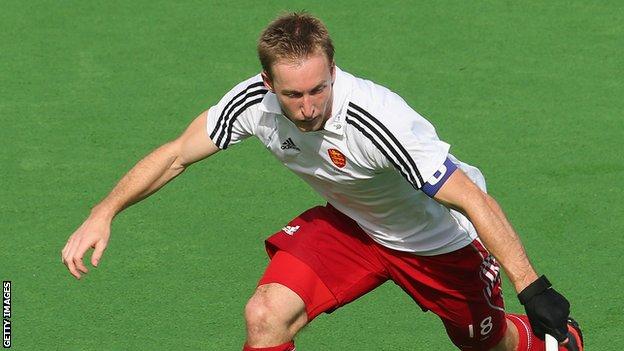 Goals in each half from Richard Smith and Barry Middleton were enough to clinch victory.

Head coach Bobby Crutchley said: "This was another important progressive step for the group."

"We coped extremely well with the pressure from Malaysia and their home support."

England took the lead after 20 minutes. Richard Smith's initial penalty corner was saved but the Malaysian defence were unable to clear it and he eventually slotted home.

Malaysia deservedly hit back eight minutes later through a penalty corner of their own, Tengku Abdul Jalil scoring from a rebound.

The breakthrough for England came with 13 minutes to go though, when Barry Middleton lifted a close-range effort into the net, after Adam Dixon's shot was saved.

Crutchley added: "If we continue to improve as we have been doing, we'll have a great chance of World Cup qualification."