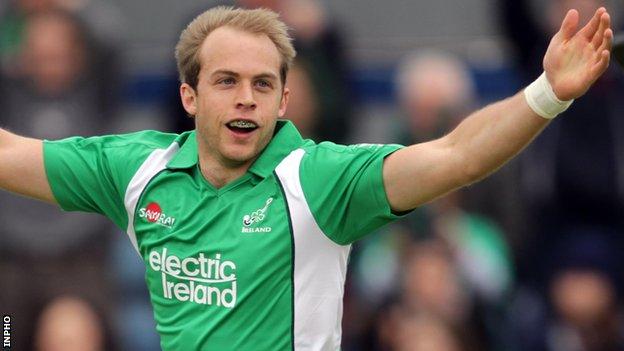 Ireland produced a stunning comeback to beat France 6-4 on Saturday night and retain a remote chance of reaching next year's World Cup in The Hague.

The result saw the Irish men finish seventh at World League 3 in Rotterdam.

France led 4-0 at the interval after a half which saw play suspended for a time because of torrential rain.

Ireland squandered their best chance of qualifying for the World Cup after a 1-0 defeat by Spain on Friday.

An alternative route is as the winners of the European Championships in August, which while not impossible will be extremely difficult considering the quality of teams taking part.