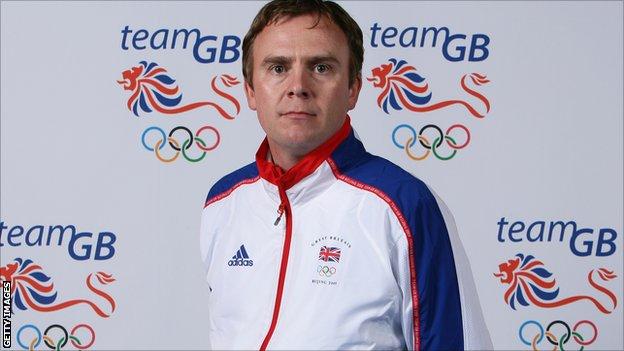 New Great Britain and England coach Bobby Crutchley admits he is braced for a tough 12 months after a significant overhaul of the men's hockey squad.

Crutchley has already started to turn his focus onto the 2016 Rio Olympics and he says the next year will be difficult with an inexperienced team.

Several players retired from the GB squad after the London 2012 Olympics.

"It is going to be a big challenge and one we have to face head on," he told BBC Radio Berkshire.

Crutchley took over in February with the World League semi-finals his primary focus this year as well as the European Championships.

And he says there must be short-term pain in order to achieve long-term gain.

"There is no doubt that over the next few months and in this first year it is going to be very tough," he added.

"We have selected a squad with the Olympics as our primary focus. That is our priority.

"I'm confident come three years working with the group coming into Rio we will be in good shape. Initially with that big turnaround of players the challenges are there for us. Certainly in the short term it will be a rocky road but it is a challenge we have to face."

Crutchley added: "The players have to learn about the intensity of international hockey that they don't face in their domestic environment.

"You can't change the fact people don't have the experience of 100 caps which is why the ones that we still have are so vital.

"For us this year, qualifying for the World Cup is going to be the primary focus. That is going to be a tough ask with our development but I am looking forward to testing ourselves against the best opposition."