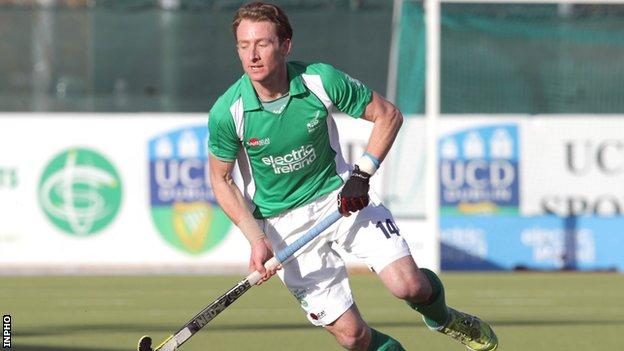 Ireland came within minutes of a famous victory over India in the World League 3 game in Rotterdam on Thursday.

Akashdeep put India ahead but Alan Sothern slotted in the equaliser before Paul Gleghorne gave Ireland the lead.

Rupinderpal and Shivendra struck early in the second half for India, only for Conor Harte to level.

Andy McConnell made it 4-3 with a superb finish but Rupinderpal's late goal meant the Irish had to settle for a draw.

Ireland are back in action on Saturday with New Zealand their opponents.