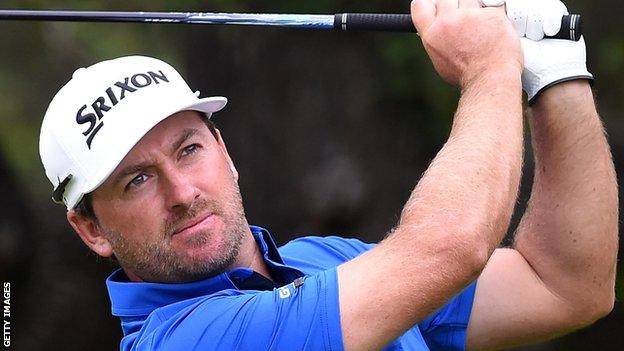 Graeme McDowell had a disappointing second round at the Valero Texas Open as he shot a two-over-par 74 to fall back to six off the lead.

McDowell, 37, had five bogeys and three birdies in Friday's round and made the cut by two shots.

Ireland's Seamus Power survived to the weekend on the cut mark of level par after a second successive 72.