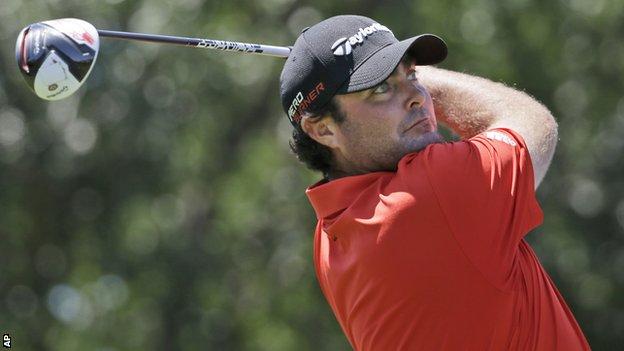 Steven Bowditch shot a five-under-par 64 in the final round to win the the AT&T Byron Nelson by four shots.

The 31-year-old Australian finished on 18 under, four ahead of the American trio of Charley Hoffman, Jimmy Walker and Scott Pinckney.

Bowditch had opened up with a round of 62 and led the tournament in Irving, Texas on all four days.

Four birdies on the back nine following a poor start secured a second win on the PGA Tour for Bowditch.

Victory came in the town that the Newcastle, New South Wales-born Bowditch has come to call home and where he married in 2011.

He is the third Australian to win the tournament in recent years following wins for Adam Scott and Jason Day in 2008 and 2010 respectively.