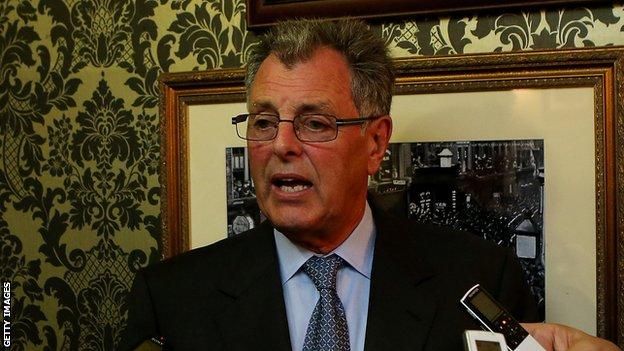 Former Ryder Cup captain Bernard Gallacher is making a good recovery from his suspected heart attack, according to his daughter Kirsty.

The 64-year-old, who won 10 European Tour titles, just over a week ago.

But television presenter Kirsty wrote on Twitter: "Thank you all so much for your kind messages of support, it's been quite overwhelming.

She added: "We are all so grateful for the fabulous support we've had. It's kept us going."

Bathgate-born Gallacher led Europe to victory over the United States in the Ryder Cup in 1995, having been losing captain in 1991 and 1993.

He made his debut in the competition as a player in 1969, the same year he became the youngest winner of the PGA Championship at 20 years and 97 days.

It was a record that stood until earlier this year, when Italian Matteo Manassero triumphed at Wentworth aged 20 years and 37 days.