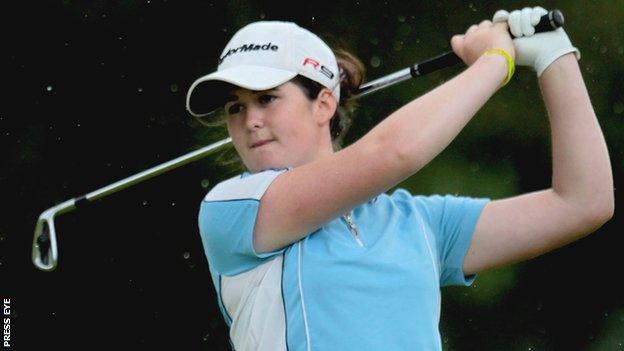 The 19-year-old was one down with just the 18th to play but she took the decider to a sudden-death play-off and won on the first extra hole.

Slieve Russell player Maguire was two-up after 12 but Grant levelled by winning the 13th and 15th.

Maguire moved ahead at the 17th before Grant hit back to secure the title.

The semi-finals were an all-Ulster affair, with Grant overcoming Holywood's Jessica Carty 3&1 while 18-year-old Maguire had a 5&4 win over Olivia Mehaffey of Royal County Down.