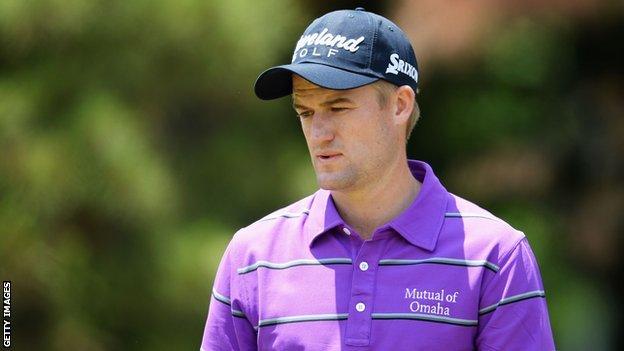 Russell Knox, competing in his first major, is the leading Scot after completing his second round of the US Open at the Merion course.

The US-based player is four over par and tied 20th with the cut falling at eight over.

Martin Laird and Paul Lawrie are sitting seven over and also progress to the third round after second rounds of 73 and 71, respectively.

But Chris Doak, competing at his first major, missed the cut at 10 over.