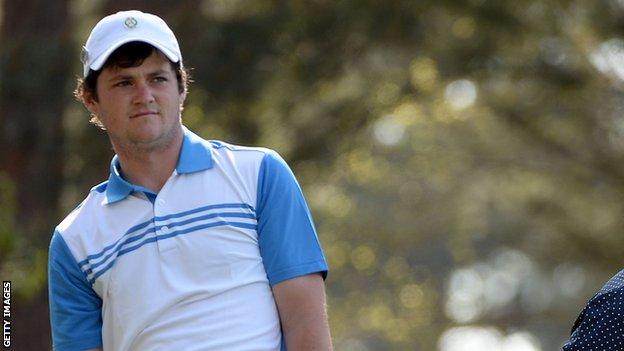 Alan Dunbar finished joint 66th at the Nordea Masters in Sweden after firing a two-over-par 74 in the final round.

The British Amateur champion from Portrush had a mixed final round, which included a double-bogey, three bogeys and three birdies.

Dunbar ended the tournament in Stockholm on two over while fellow Irishman Damien McGrane was 12 under following a 68.

Finland's Mikko Ilonen won by three shots on 21 under.