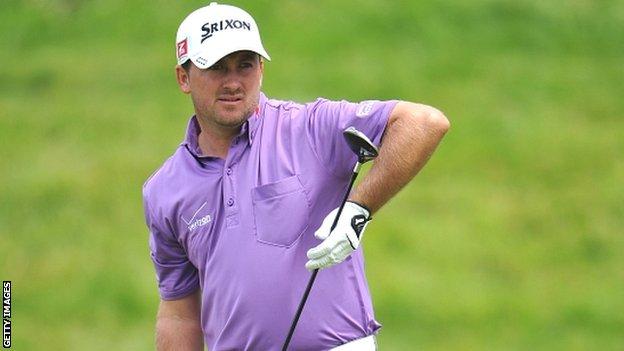 Northern Ireland's Graeme McDowell posted a closing round of one-over-par 72 to end the French Open in Paris in a tie for 17th place on level par.

He improved to fire four birdies on his inward nine, but then bogeyed the 17th.

German Marcel Siem won the tournament on eight under, while Shane Lowry was level after carding a 70 on Sunday.

Italian Francesco Molinari was second on seven under and Raphael Jacquelin third on six under.

Peter Lawrie ended on eight over following a 75.