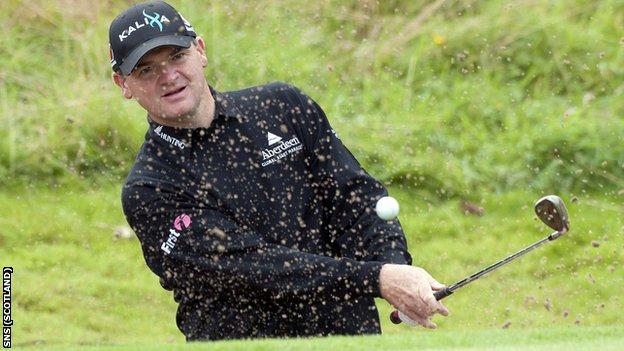 Former Open champion Paul Lawrie has clinched a place at next month's Masters.

Despite not playing for a couple of weeks the Scot retains his place in the world's top 50 and is 46th in the latest rankings.

Lawrie has not played a US major since the 2004 US Open and has featured five times at Augusta.

Fellow Scot Martin Laird is 34th in the rankings and will also feature.

Lawrie, who famously won the Open in 1999, pulled out his Andalucian Open title defence earlier this month because of illness.