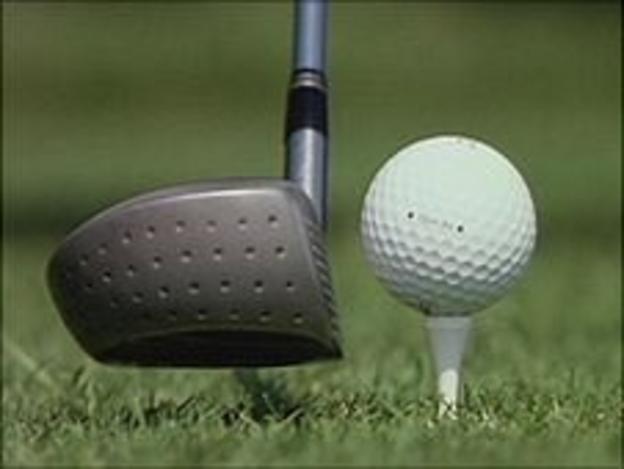 A steady round and some impressive putting ensured that King beat Steve Turvey by 5 and 3 on Sunday at the L'Ancresse links.

It followed a win by the same score line in his semi-final against Colin Riou a day earlier.

King goes on to play the Jersey champion in September, also at the L'Ancresse links, for the Channel Island title.

Meanwhile Sue Wellfair won the ladies senior champion title and Cath Besant won the handicap section on 144, beating Gill Burford on the same total by virtue of a better second round score.