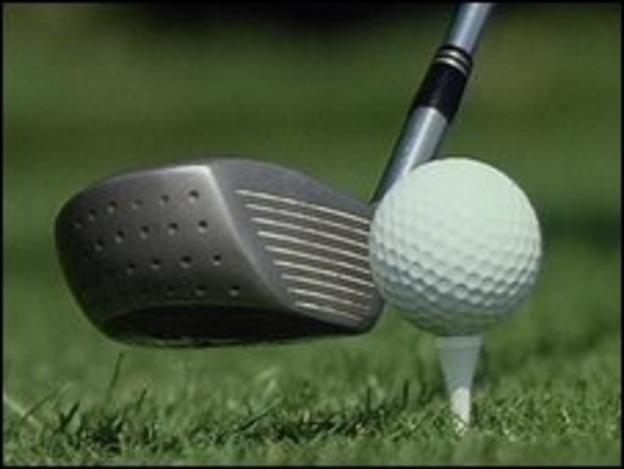 Jersey have announced a four-strong golf team for the forthcoming Island Games on the Isle of Wight.

Sam Crenan, the current Jersey strokeplay champion, is the youngest member of the team at 20 years old.

Matthew Parkman, 26, is the final member of the squad, having played consistently throughout the season.

The Island Games are scheduled to start at the end of the month, with the opening ceremony being held on 25 June in Ryde.