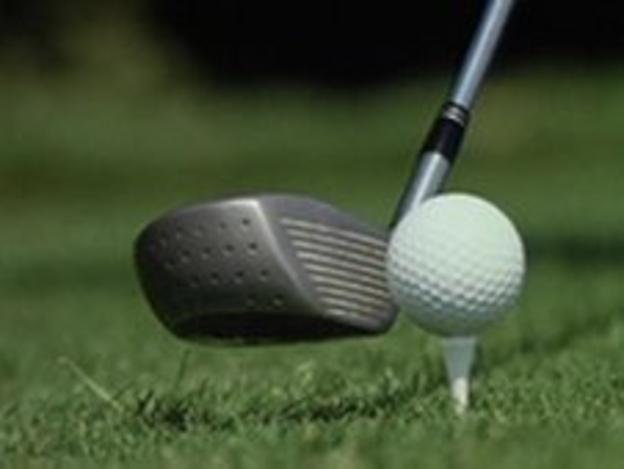 Eggo was seven up after the first 18 holes, playing well in the testing wind at L'Ancresse.

Having built such a significant lead, Eggo had plenty of breathing space as Blondel tried to fight back, winning a couple of holes in quick succession.

But Eggo closed out the win on the 32nd hole, taking the match by 5&4.