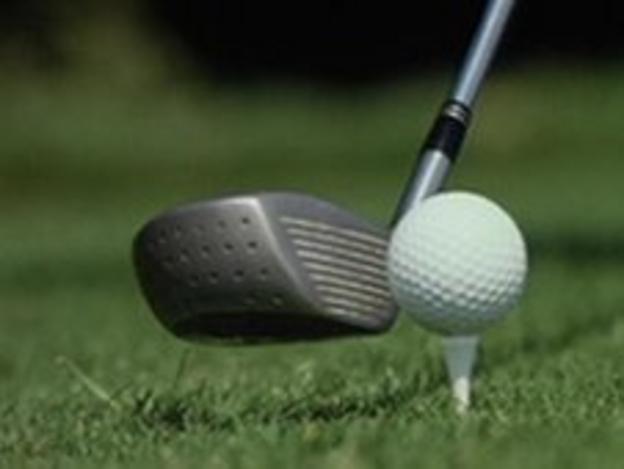 Defending champion Jenny Deeley is comfortably through to the quarter-finals of the Jersey Matchplay Championships.

Deeley beat Brona Lambert in the first round, and will now face Juanita Adlington in the last eight of the matchplay tournament.

Gloria Paradiso, a 2010 semi-finallist, is also through having beaten Hana Day.

Paradiso has been drawn against Heather Gallagher in the quarter-finals of the competion.